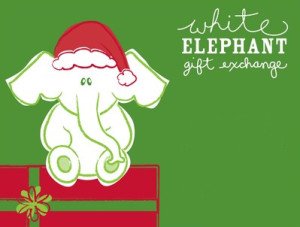 The holidays are right around the corner and that means I will be partaking in my annual White Elephant Gift Exchange with my friends! If you have never heard about White Elephant, then buckle up, I am about to introduce you to the greatest thing ever! Every year my friends and I get together to celebrate Christmas, or as we call it Friendsmas, and we always exchange gifts! Instead of doing Secret Santa we started to do the White Elephant Gift Exchange a few years ago and now it is what we look forward to every year! It is such a laughing so hard you have tears rolling down your face kind of fun time. I will break down the rules to you in this blog to better explain this amazing game! 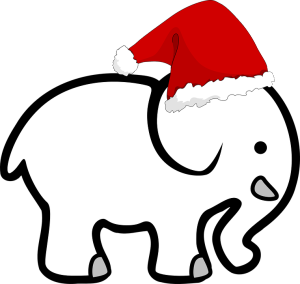 There are several versions to the game but my friends and I stick with the basic rules which are listed above. I listed another rule that some people play with the keep the game going longer if you want a little more competition added!